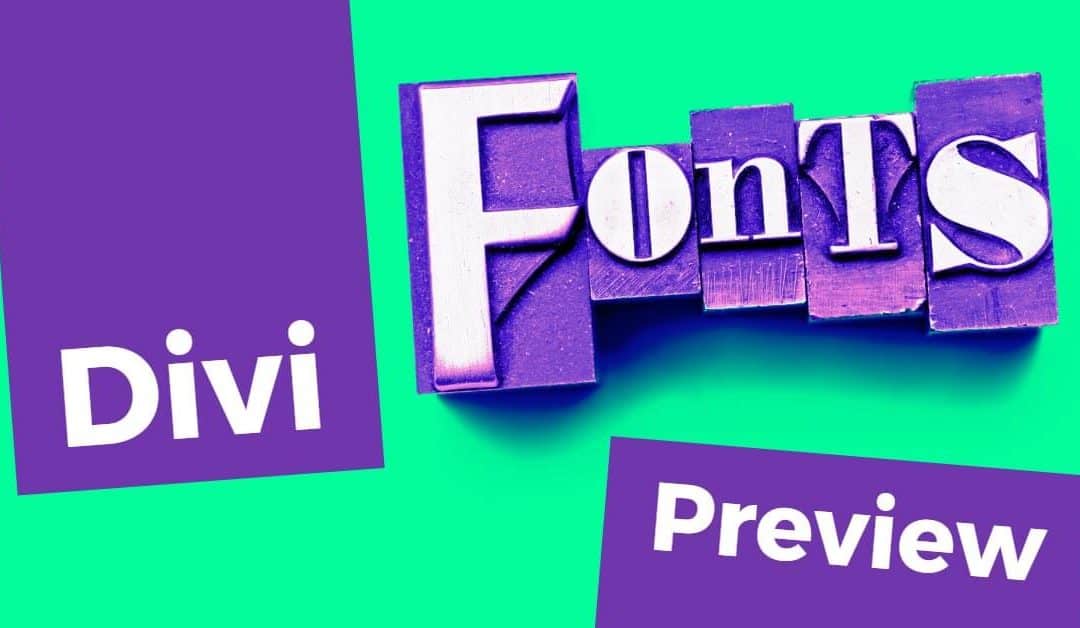 Since Divi integrates directly with Google Fonts, there are over 900 Divi fonts to choose from. You can even upload your own custom fonts if you so desire. Divi makes it super easy to find the perfect font to use. With Divi’s font management, custom font uploading, and font weight controls, you have full control of your sites typography.

Built into Divi are design options to tweak your font and typography settings down to the finest detail. You can easily search through fonts, quickly access fonts you’ve recently used, and even preview fonts right in the builder. Take control of every letter on the page with Divi’s built in link customization, block quote customization, and even list customization.

With all of these font options in Divi, no one site will ever look the same.

Here Are the 17 Best Fonts in Divi

We just learned that Divi has over 900 fonts to choose from. Sorting through 900 Divi fonts will certainly take some time, and time is money. So, we’ve done the hard work for you, and taken the time to identify the 17 best fonts in Divi.

The fonts listed below are in no particular order, besides how popular they are according to Google Fonts Analytics.

Roboto is the most popular Google font, with over 6 trillion total views. It’s popularity stems from it’s all-around usefulness, and variety of styles. Roboto works great as a heading or body font.

Lato is a a well balanced font that can be used to convey a serious or friendly style. With slightly semi-rounded details, it’s both masculine and feminine. Lato works well as a heading or body font.

Slabo 27px is a popular serif font choice among website designers and digital advertisers. It is fine-tuned for use at exactly 27px. Slabo 27px works particularly well as a heading font.

Source Sans Pro is Adobe’s first open source typeface family. It is primarily used in user interfaces, and is very popular in the United States. Source Sans Pro works well as a heading and body font.

Montserrat is a popular urban typeface with roots in Buenos Aires. It is most widely used in the United States. Montserrat makes a great bold heading font.

Raleway as we know it today is a relatively new font. It’s an elegant choice, and includes many styles. Raleway is well suited for headings and body text; however, it’s more popular for headings.

PT Sans is a contemporary choice that is popular all over the world. It has distinctive features that set it apart from other similar sans-serif fonts. PT Sans works well as a heading and body font.

Lora is a well-balanced font that works well on screens and in print. It has good contrast and a memorable appearance. Lora is a great choice for body text.

Noto Sans, designed by Google, aims to to remove tofu from the Web. It is intended to be visually appealing across many different languages. Noto Sans works well as a heading and body font.

Bitter is intended to be comfortable to read on any device. It’s a popular choice in the United States. Bitter’s easy reading makes it well suited for heading and body text.

Fjalla One is surprisingly capable and can be used in a wide range of sizes. With it’s medium contrast, it’s easy on the eyes. Fjalla One works best as a heading font.

Preview Fjalla One on Google Fonts

Inconsolata is a programmer font, ideal for use on screens. It’s most popular in the United States, but used generally everywhere. Inconsolata is good for heading or body text.

Noto Serif, like Noto Sans, was designed by Google, and aims to remove Tofu from the web. It is popular in many countries all over the world. Noto Serif makes a great heading and body font.

Josefin Sans draws inspiration from the 1920s. It has a stylish, vintage feeling, that works well at larger sizes. Josefin Sans really shines when it’s used for headings.

Abel is a fairly modern font, and has a unique design. You might find it works well for magazine style websites. Abel excels when used for headings and headlines on magazine style sites.

Fira Sans was designed to accommodate a wide range of devices. Most popular in Poland, but also widely used in the United States. Fire Sans makes a good heading and body text font.

Bree Serif is a relatively new font, originally released in 2008. It was an instant hit in the United States because of its likable appearance and wide usability. Bree Serif is a good choice for headings.

Font choice is an extremely important step during the website design process. Typography can make or break a site. Certain fonts feel warm and comfortable, while others set a different mood entirely. Don’t make the mistake of picking the wrong font. Read Divi Cake’s guide to Divi fonts and typography to learn more. 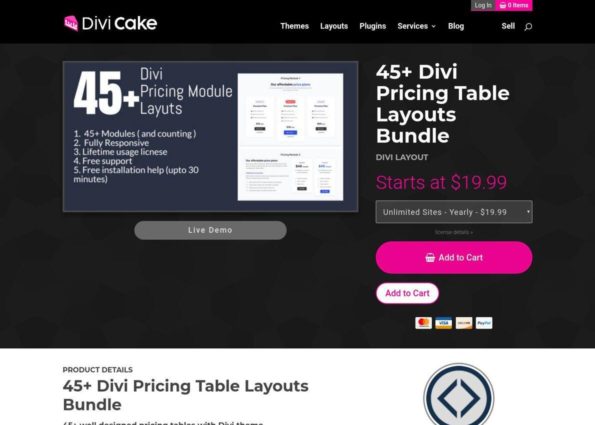 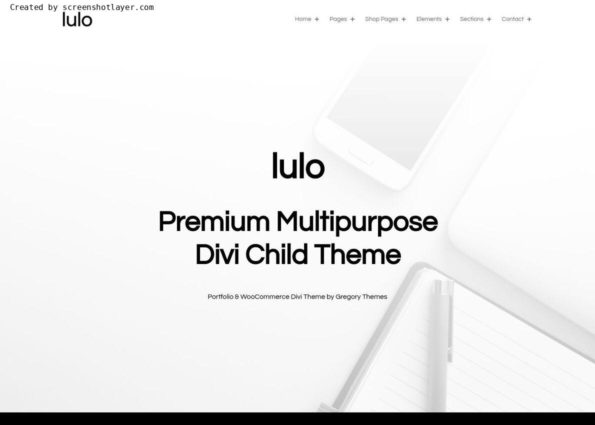 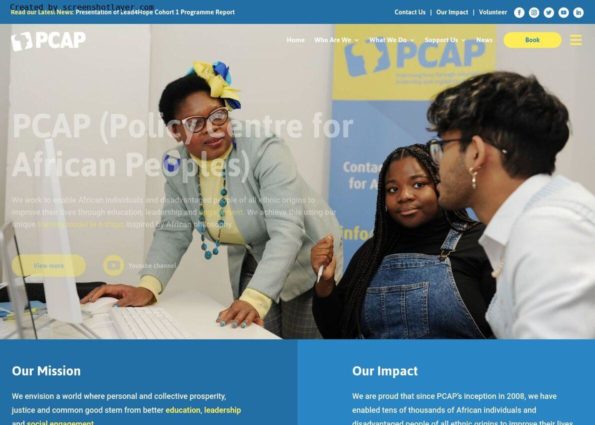 Get Divi Inspiration Delivered to Your Inbox

Success! You are now subscribed.